What is the difference between weight and volume?

VOLUME is the space something takes up.

WEIGHT is how heavy it is.

Measuring by weight is more accurate. Consider that some liquid oils may be heavier than others. Think Castor oil compared to Avocado Oil. 16 ounces of each by volume would not weigh the same on a scale, as the castor is by far the heavier oil.

Advantages of measuring by Weight vs Volume:

Why is weight more accurate, you ask? Because measuring cups and spoons are surprisingly inaccurate and they can vary a LOT. They differ country to country too! Even worse, a lot of inaccuracy creeps into a recipe depending on what is being measured and how you pack the ingredients. For instance, dipping into a box of cornstarch can result in a different measurement than spooning it in, as it can pack into the cup differently. My cup of cornstarch on one batch is probably not going to be the same as the next batch. Let’s say I pack a cup of cornstarch and the resulting amount, by weight, is 155 grams. Then, I pack again for another batch but arrive at 130 grams (a 25 gram difference). Maybe that doesn’t sound like a lot, but what if the recipe calls for 4 cups? Often, when you’re measuring by volume, the final weight of all the ingredients can be off by as much as 10 percent or more! Ingredients are costly and you want to maximize your time and dollars using the most efficient processes. When dealing with soap making and cosmetic formulas, we are dealing with chemistry so it’s best to be as accurate as possible for consistent results!

What makes this all so confusing? In the US, we use ounces and pounds but we use almost the same terminology for weight and volume. There are “weight” ounces and there are “fluid’”ounces. For example, you can have 4 ounces of wax (weight) and 4 fluid ounces of Almond oil (volume). Looking at this in a real-life scenario really illustrates the difference!

Here are two photos of things that WEIGH the same. 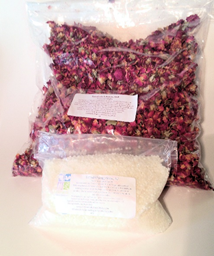 And to illustrate the point further, here are some examples of oils filled by weight in the same size container. The heavier oils like Castor Oil have a higher density (requiring less volume or space) than the Sunflower Oil. 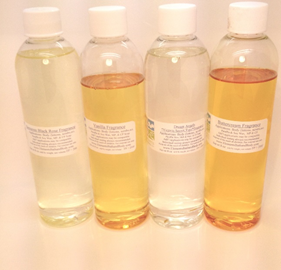 We’ve created a easy to reference info card for you below. Feel free to share it on social medai and/or save a copy for yourself. 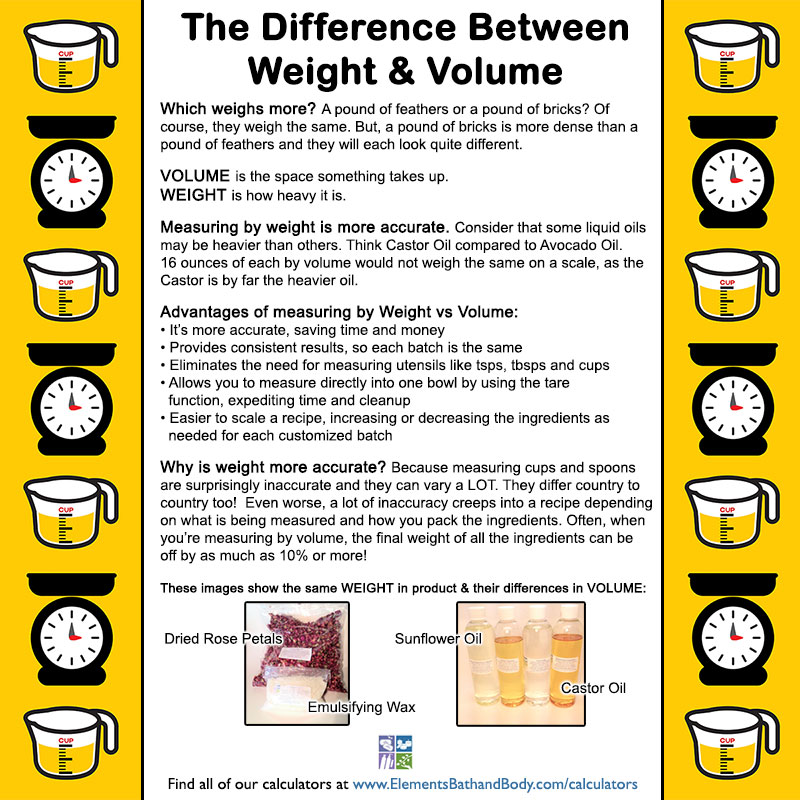 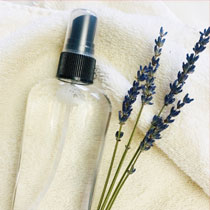 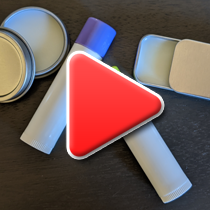 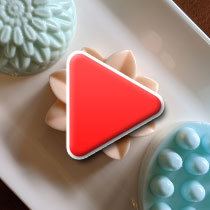 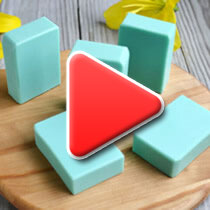 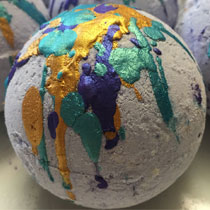